Stepping into our daughter's bedroom is like walking through the pink-and-frilly aisle at Target. 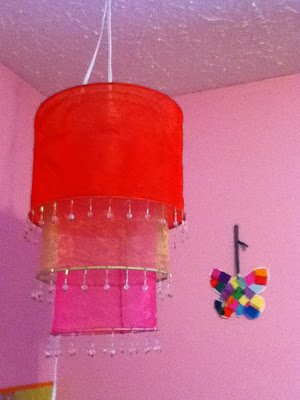 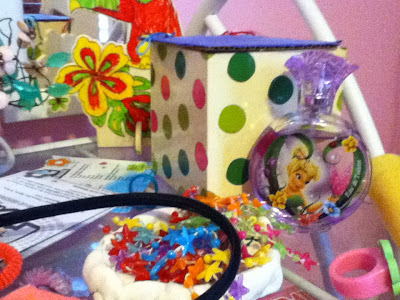 She loves to spend time in here, creating musical productions with her Care Bears and getting lost in books.   Happy to play for ages on her bed with dolls and figurines. 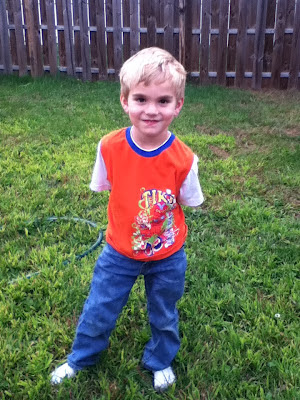 Our kids have a mandatory “rest time” every afternoon.  An hour to themselves, which achieves several purposes.  (First and foremost?  My sanity.)  They don’t have to be in bed, but they need to play or read in their rooms.  Noah was unusually quiet one afternoon, and I peeked in to find him sitting forlornly on a stool in the corner.  I asked if he was okay and he sighed.

“There just isn't enough space to run in here.”

When Mark went to give the word that it was time to come out, one child looked as if he were bursting with painfully pent-up energy.  “Hey Noah,” Mark asked gently.  “Do you want to go run around in the backyard a little bit?”

Joy instantly returned, as the boy flew through the patio door.  And run, he did. 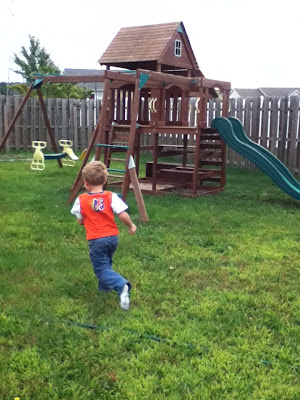 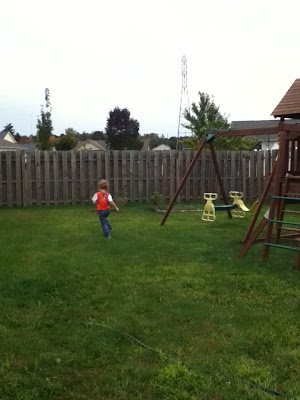 Circling lap after lap around the yard, nothing chasing him but the memories of staying still so long. 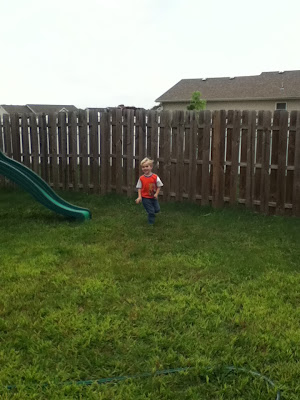 He ran so long that the other three of us ended up inside sitting backward on the couch, watching him through the window and smiling wide, the glee contagious.

And then he ran right up to the window and disappeared.

"Uh oh", Mark chuckled as he jumped up from the couch.

"What happened?" I called after him.

"He fell into the window well."

Anyone else find themselves raising gender stereotypes?  Or do your kids break the mold?

I'm blogging every day this month with all of these brilliant people.  It's my ...