And then I saw myself as an old man.

Yeah, you read that right. 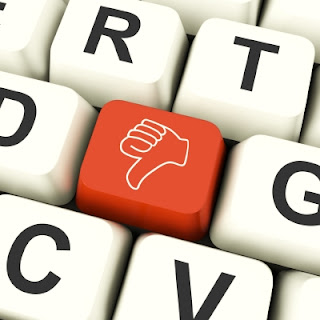 
A few weeks back Mark announced that it would soon be time to switch the operating system on our computers to Windows 8.  And as with any time I learn of a new technology update, I threw a small tantrum.  Every single time he installs updates or new software on my laptop, something weird happens.  He denies this, but he works in IT and I'm pretty sure they're obligated to deny stuff like that.

The real problem, though, is that I like what I know.  My computer needs are simple:  I want to log in and see my familiar icons, click them to maneuver around in the exact way I'm used to maneuvering, and do the very same thing the next day.  REPEAT FOREVER.

Mark delights in teasing me about upcoming shake-ups to my techno-status-quo.  Part of it is to gently acclimate me to the idea that a change is inevitable, and part of it is because he sort of likes to see me flip out.

Him:  "Did you know that in Windows 8, the desktop isn't the same?"

Him:  "Actually, there's no Start menu on the desktop."


Earlier today, our friend Justin posted something on my wall, and my near future passed before my eyes.

This will be me.

Want to know the worst part?  After I watched this with Mark tonight, I asked him, "So, seriously ... how do you get back to the first screen after you open something?"

He won't tell me.  Apparently "that's part of the fun".